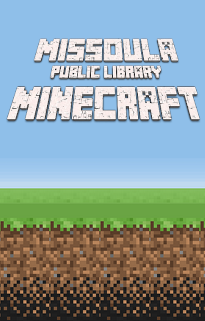 Unfortunately, Spigot is still on 1.15.2. As soon as Spigot releases a 1.16.1 server, I’ll update the library server. This can take several weeks.

No existing parts of the nether will be changed. Instead, I will create a portal to a new portion of the nether, that will generate all of the new content, and create a warp point to that portal.